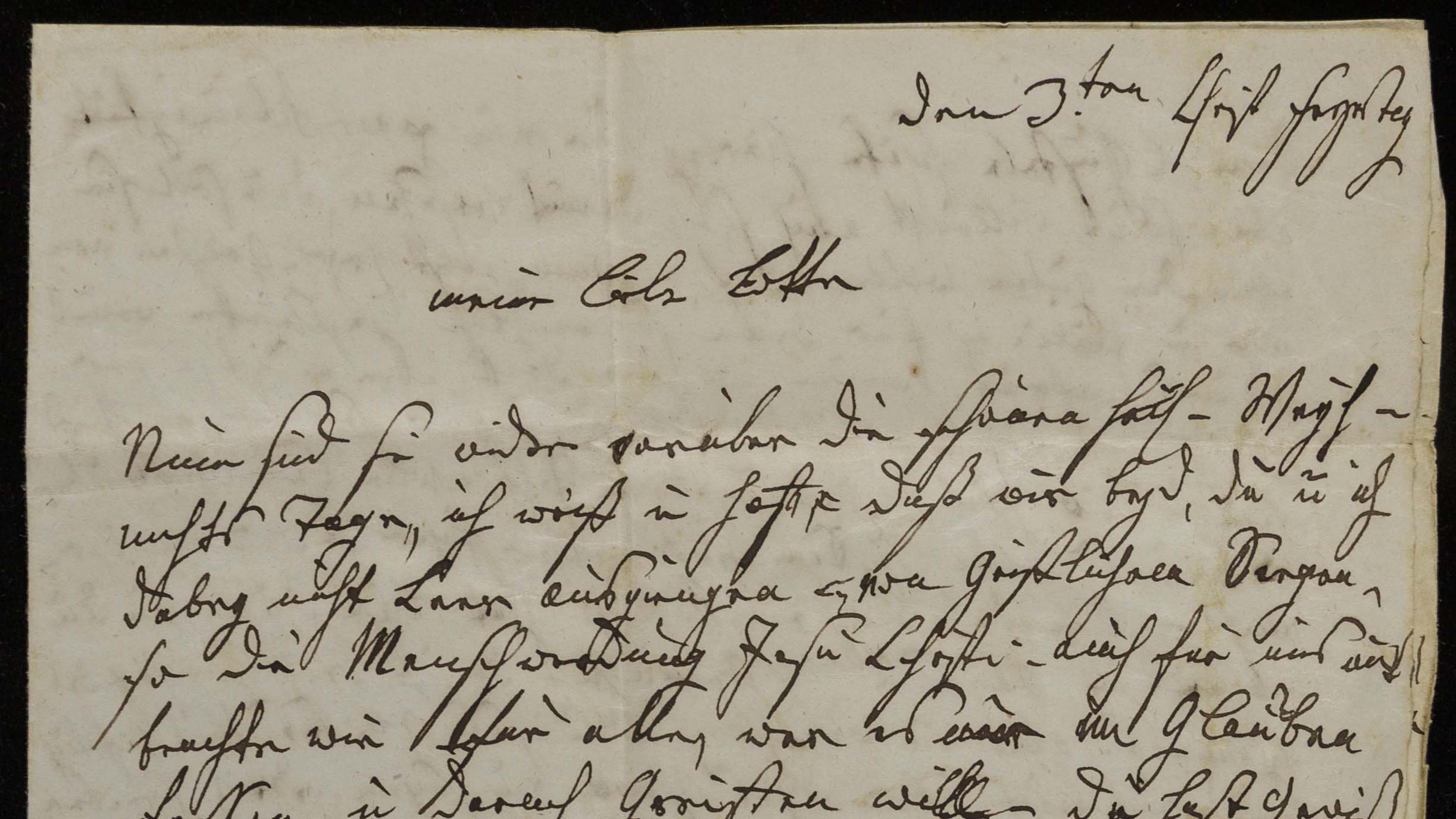 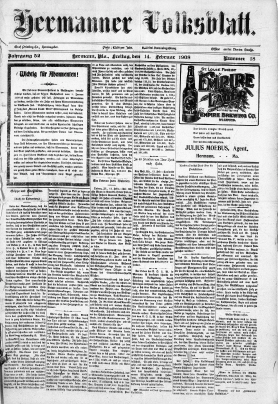 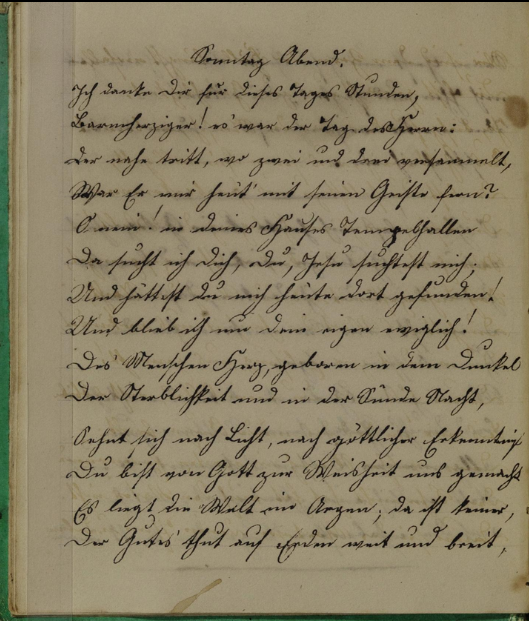 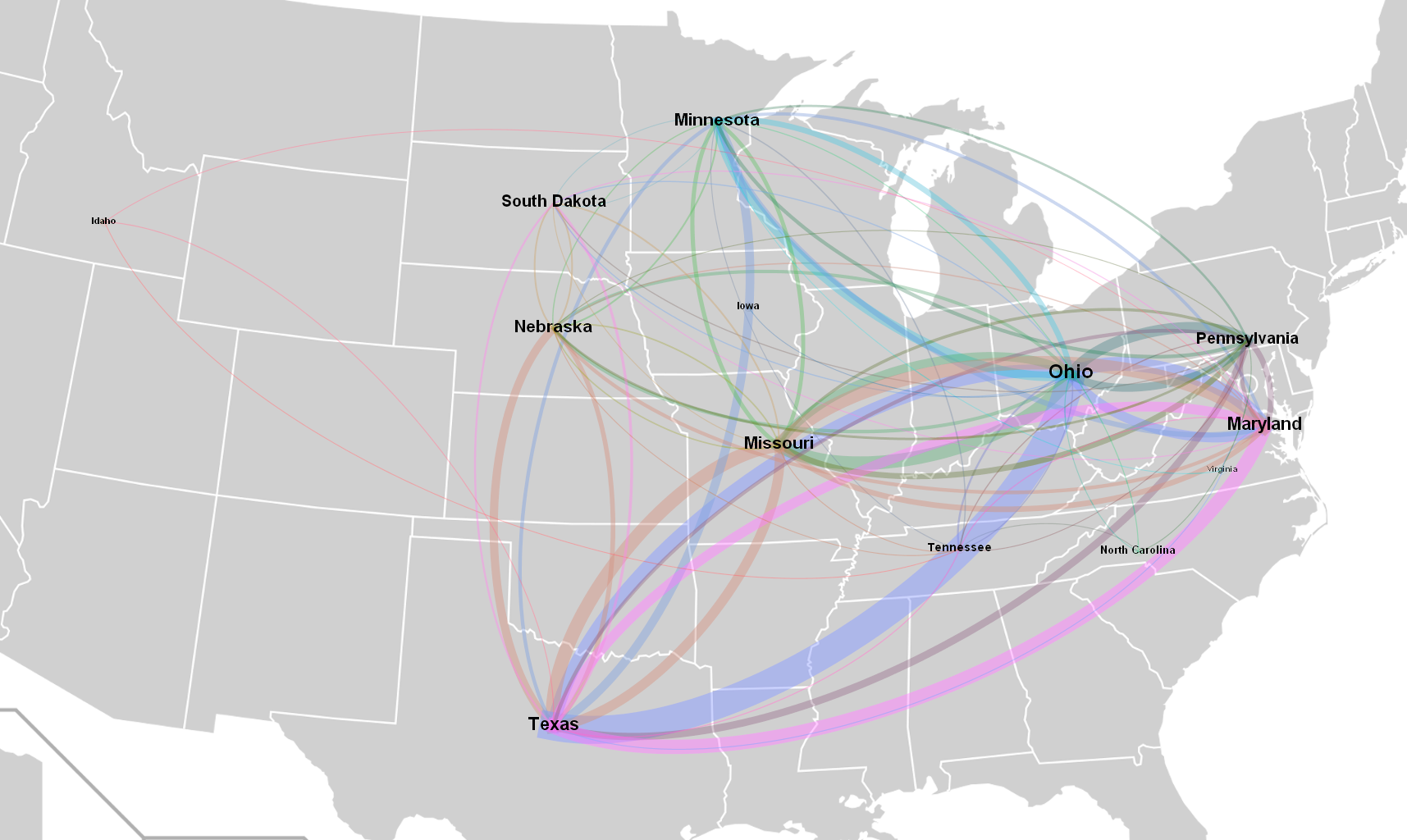 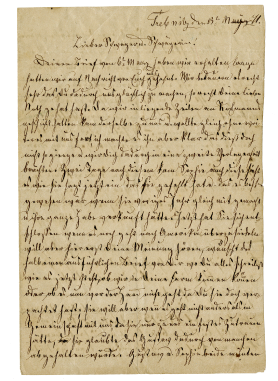 German-American newspapers flourished during the era of 19th-century transatlantic mass migration to the United States. Even though publication locations were far off and ranging from urban to rural areas, information was shared by the common American journalistic practice of reprinting. Editors selected, modified, and reprinted material – from hard news about the Franco-Prussian War to advertisements of medical products for curing “female weakness” to nationalist poems about the Rhine – borrowed from other venues. “Traveling Texts in German-American Newspapers” is a collection of diverse reprinted texts brought together to elucidate the extent of nineteenth-century “copy and paste” information sharing. 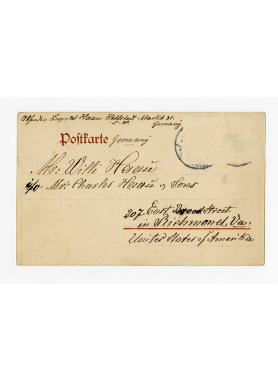 "Writing Across Borders" focuses on diaries and other forms of ego-documents. These sources show how migrants reflected on their transit and chronicle shifting perspectives during their journey from one continent to the other. The ego-documents unveil the networks, practices and knowledge needed to cope with often vastly changing environments. 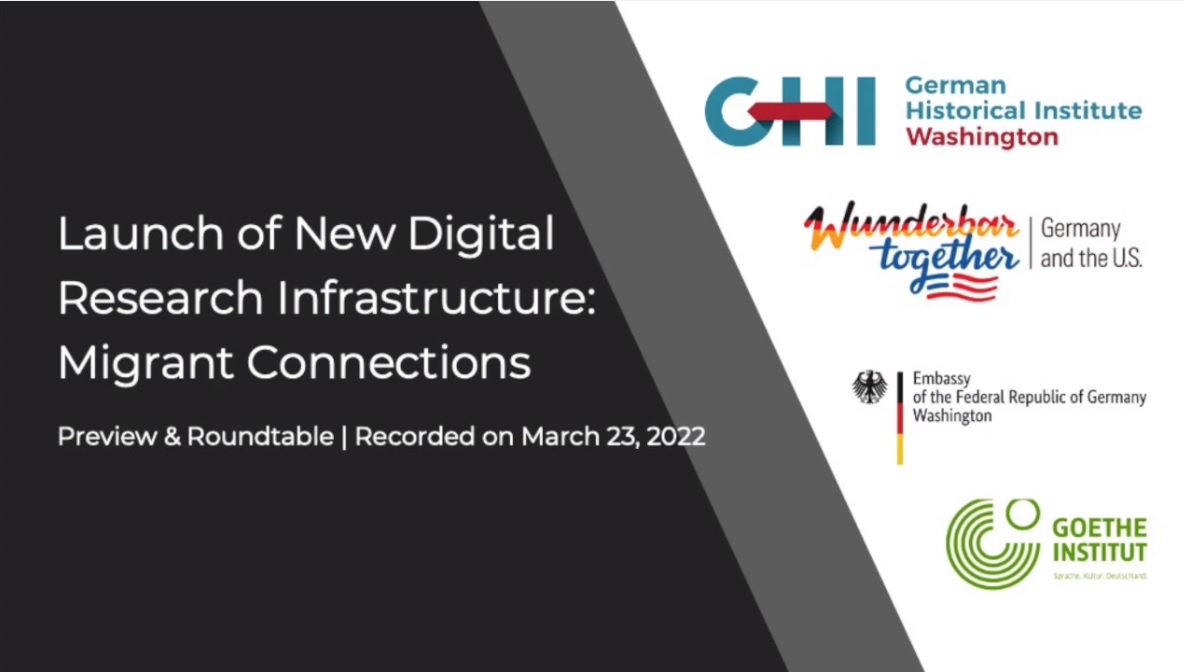 The new research infrastructure "Migrant Connections" was launched with an online symposium featuring scholars of migration, archivists, and citizen scholars. 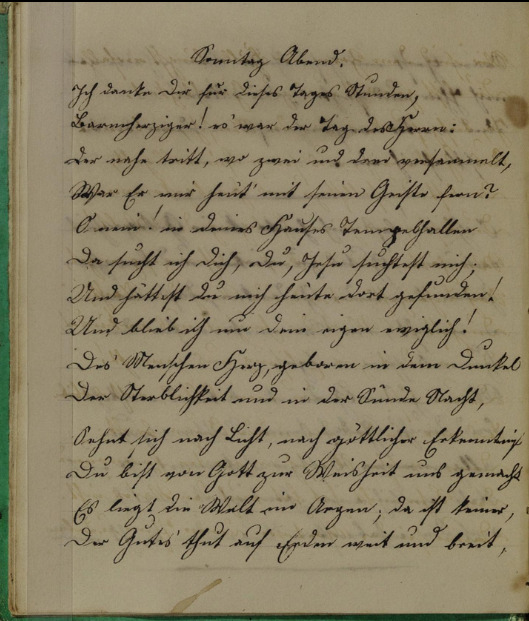 Project staff Daniel Burckhardt and Jana Keck describe our new project "Writing Across Borders," a component of the COESO project to develop and sustain citizen science research in the social sciences and humanities.