Mobile Lifeworlds is a project to create a digital collection of German-language correspondence currently held in private hands and by archives, libraries, museums, and other institutions. The project is managed by the German Historical Institute of Washington DC, a research institute for advanced study of American, German, and transatlantic history. Initial funding of Mobile Lifeworlds was provided for its pilot project, "German Heritage in Letters," through the generous support of Wunderbar Together, an initiative of the German Federal Foreign Office celebrating German-American ties.

The project's emphasis is on letters dating from the peak decades of German immigration—1850 to 1920—and on finding letters sent from the German-speaking lands to the United States. Mobile Lifeworlds complements the long-standing Auswandererbriefe aus Nordamerika project focused on collecting letters in Germany sent there by immigrants in North America. We are collaborating with the variety of stakeholders who hold these important primary sources to create an unprecedented research database for studying migration history through the lens of the experiences of one of the largest immigrant communities in North America.

In this spirit, Mobile Lifeworlds aims to recover letters sent to immigrants in the United States from their families and friends that have survived to the present day. The project pursues this goal using a variety of methods. Items can be uploaded directly to this website, and we also engage with members of the public who would like to share their material for digitization and inclusion on the site. By digitizing these materials, we hope to make them available to citizen scholars, academic researchers, and other individuals seeking information about the past, as well as offering a strategy for long-term access to these important, rare, and often fragile sources. 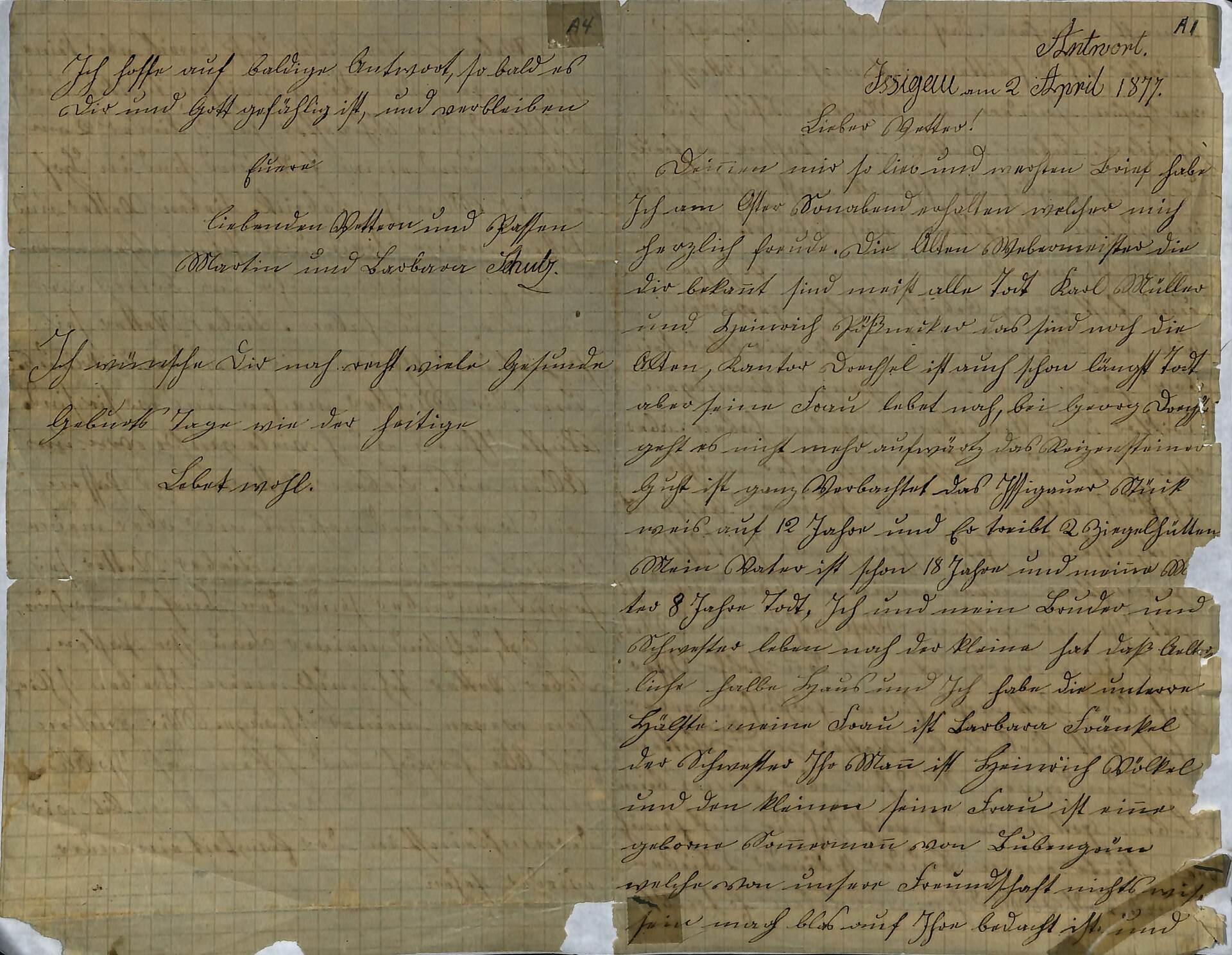